A new update has been leaked in Brawl Stars, which should be launching in April 2019. This is not an April Fool’s joke, as all of these leaks have been data mined from Brawl Stars. The update includes a new game mode called Safe Wars, a new rare brawler, and night mode! Here’s everything that was leaked in the Brawl Stars April update! 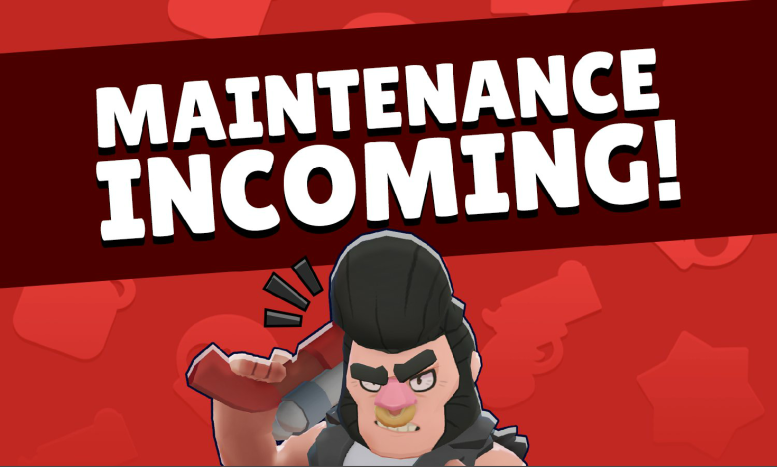 The new Rare Brawler is a versatile attacker that can hover across the water, while engaging with his enemies!

Launch Pads added to different maps on all Game Modes

Safe Wars – Defend your safe while destroying your enemy’s safes

Power Cubes are not shared

Player respawns until end of match

Ranks determined by the HP of each team’s safe

New Skins (Surprising to have some u/GEDI_KOR skins coming)

Currently has Legendary as a placeholder

Piper: Increased Super damage per grenade from 800 to 1000 – speed of super increases (makes her land faster)

Shelly: Increased main attack damage per shell it close range from 300 to 340. Decrease Super damage per second from 320 to 280.

Of course, as with all leaks, all of this data might be fake. But, there is always the strong possibility that some, if not all of it, is completely true. This is our first glance at what the April 2019 update might contain and if its all true, this update is sure to be an awesome one in Brawl Stars. Thanks for reading and comment below what you think about the update!