Base Design Tips for Builder’s Base

Now obviously, because I haven’t gemmed up my builder’s base account, I can’t give you guys tips for BH5. However, these are some good lessons that I have learned on defenses while being attacked during BH2 and BH3. These tips can be applied to all builder’s bases regardless of builder hall level!

Centralize your Builder Hall- This should be pretty obvious! The builder’s hall acts as your Town Hall, so protecting it means protecting a star. Surround your BH with defenses in order to protect it better, that way your opponent has to fight through all those defenses in order to have a crack at the star. You also want to keep your builders hall surrounded by walls so that it is tough to reach. Basically, just treat it like your Town Hall from the home village! 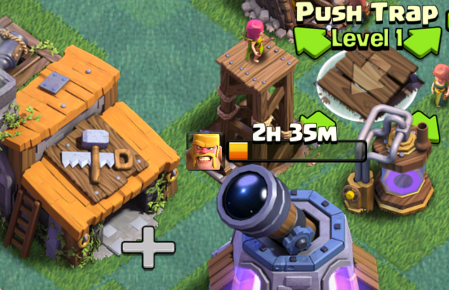 Walls Away from Defenses- At the early levels of BH2 and BH3, most players will use sneaky archers in attacks. Sneaky archers, just like regular archers are able to shoot over walls. Therefore, you should place your walls a few spots away from your defenses so that the sneaky archers aren’t able to pick them off and have to go around the walls in order to shoot.

So now that we have a few basic design tips for builders base, let’s go ahead and jump into some base layout that you can use to win in your builder’s base! There is one layout for each BH level, 2-5. 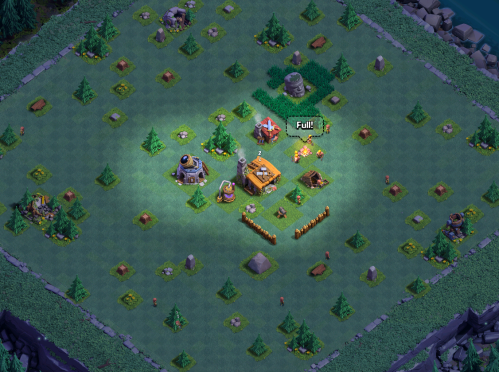 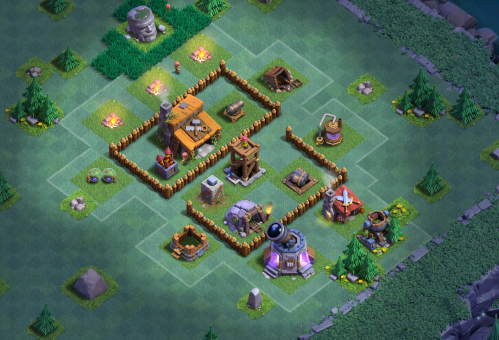 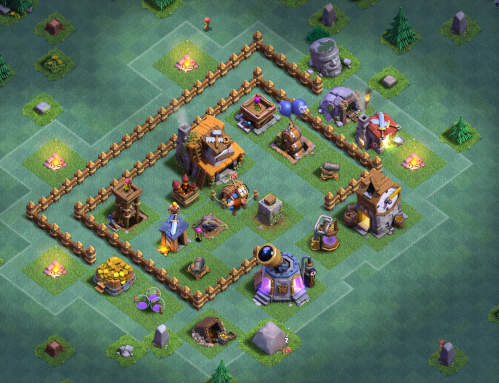 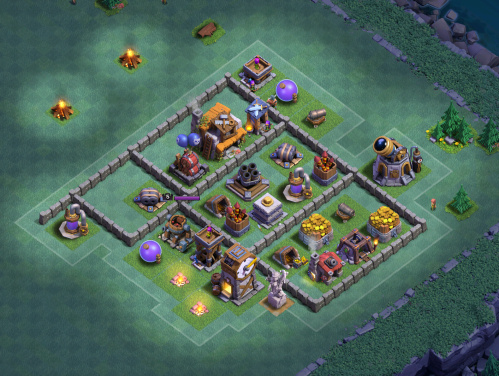 8 thoughts on “Clash of Clans Builder’s Base: Base Design Tips and Layouts”