GoWiPe is one of the best attacking strategies for clan wars in Clash of Clans at Town Hall 8. If you are a TH8, you should definitely consider using a GoWiPe army in war. Here’s the steps and strategy behind three starring with GoWiPe in CoC at Town Hall 8!

As you might expect from the strategy name, the GoWiPe army consists of golems, wizards, and PEKKAs. You also have some archers, wall breakers, and a hog rider too. Here’s my preferred army composition from GoWiPe attacks at Town Hall 8.

At Town Hall 8, you only have 200 troop space, so I’d only suggest bringing two golems with you. If the defenses are completely maxed, you might want to consider training 3 golems for your army, but for the most part I’d bring 2.

As for the wizards, the amount in your army composition can really vary. In my experience, its good to have about 40-50% of your total army space dedicated to wizards. So with 200 troop capacity, you should be bringing 20-25 wizards.

When training PEKKAs, you should almost always have two PEKKAs in your army. Bring one in your trained army and then try to get a maxed one donated in your clan castle. The PEKKAs will be big damage dealers and secondary tanks to the golems.

You also are going to need miscellaneous troops along with the core three troops. Archers are great for a bit of chip percentage, as well as helping to draw out the clan castle troops. You’ll definitely need a few wall breakers to add to your GoWiPe army since golems can get stuck on walls quite easily. Finally, you should consider bring a single hog so that you can lure out the CC troops.

Spells can definitely be debated for the GoWiPe strategy at Town Hall 8, but I’d definitely be brewing two poison spells for your dark spells spots to help deal with the clan castle. For your elixir spells, I’d either bring 2 rage spells and 1 heal spell or 2 heal spells and 1 rage spell. Really, it just comes down to preference and what you are used to.

Where to Attack From?

Let’s take a look at the example base design that we will be using for this strategy guide and discuss what you should look for when deciding a place to attack from. Here’s the TH8 base layout we will be using! 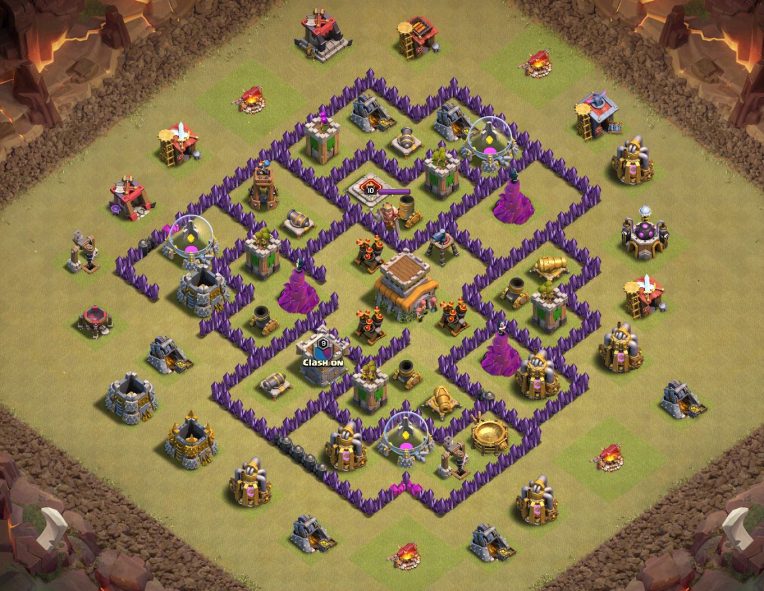 At a quick glance, his walls aren’t completely max, which will make it easier for our troops to bust open to get to the core of the base. He does have max air defense, but that won’t impact our attack whatsoever. Maxed cannons and wizard towers will affect us though, so we got to be sure to be careful around those.

As a general rule, you are going to want to attack near the place you are going to do your clan castle kill at. Since you’ll have leftover troops after killing the clan castle troops, you should protect them instead of letting them die. If there are any buildings in the corner, that’s a great side to attack from, because your CC kill will be there.

Another smart tip is to attack near big holes in the base. In many instances, these will hold giant bombs, which you want to hit your golems early, instead of taking out a whole group of wizards late.

Let’s go ahead and begin this attack by starting off with the clan castle. It’s always smart to kill the clan castle troops early in the attack so that you don’t have to take damage and distraction from them later.

You brought your hog rider, so go ahead and play him at the point that takes him closest to the clan castle! This will make sure that all the clan castle troops are lured before the hog dies. Remember, 25 housing space of troops should come out! 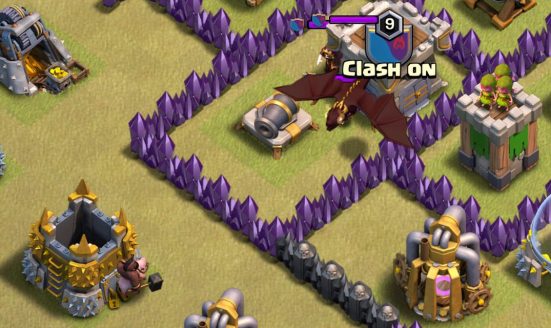 When the troops reach your kill zone, its time to drop your wizards in. Always make sure to drop the wizards in a circle, otherwise dragons or other wizards can one-shot the entire group. Also, throw in your two poison spells for damage and slowing. 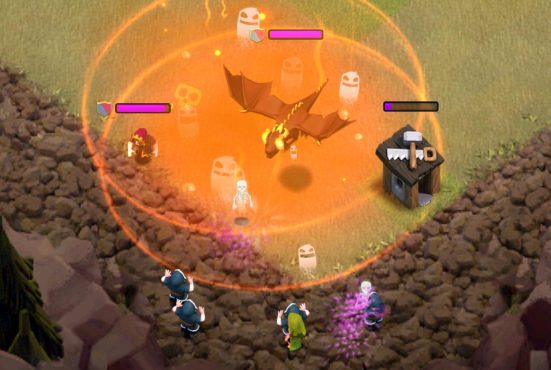 Drop in the Golems

Now that the clan castle troops are downed, you can start your main attack full of GoWiPe. The first step is to play your golems in front to soak up all the damage. You want to space them apart so that as many defenses as possible can target them instead of your wizards.

These golems will be the main tanks in your attack and need to stay alive as long as possible. Spreading them apart also limits the damage done by bombs, wizard towers, and mortars.

PEKKAs and Wizards for Support

Now that your golems are in and soaking up some damage, you got to be sure to follow with your PEKKAs and wizards soon after. The wizards can provide a whole bunch of damage to the attack, as well as the PEKKAs.

You are going to want to deploy the wizards in a semi-circle spread behind the golems. This gives you a wide range of destruction and also gives you a path to the core so that your PEKKAs and barbarian king can’t get distracted. Here’s an example of the deployment you should have. 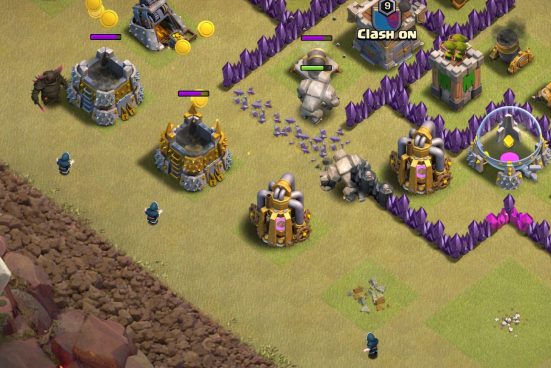 Be sure to also go ahead and throw in your barbarian king into the mix. He can act as another PEKKA with a special ability! Keep in mind that both the PEKKAs and the barbarian king are prone to going off route, so make sure you have cleared a distinct path for them towards the core before deployment.

All of your troops together should be giving you a whole bunch of destruction, but you can get even more damage out of them by adding a rage spell to the mix. The best play for the rage spell(s) is to play them on your biggest group of units, once they begin to close in on the Town Hall.

The rage spell can add a whole bunch of damage, but you should hold off a bit longer on your heal spell than your rage spell. Usually you want to play your heal spell once your wizards hit a bomb or are just taking damage in general. The heal spells really come down to discretion, so you need to know when it’s smart to deploy the heal spell! 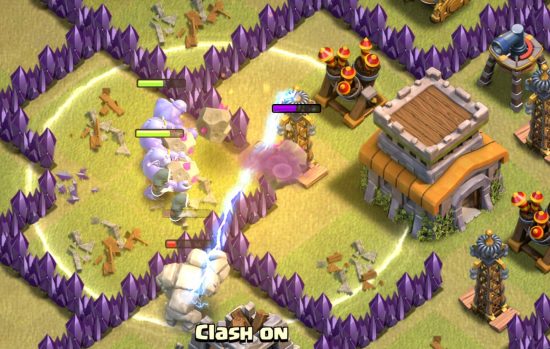 Once you drop your last spells, there’s not much you can do to influence your attack anymore. You just have to sit, wait, and hope that you set up your GoWiPe attack well enough to get the three star for your clan!

That’s all we got for our GoWiPe strategy guide in Clash of Clans for Town Hall 8s. I hope that you guys enjoyed the guide and can have it help you three star more in clan wars. Thanks for reading and comment below what strategy you want to see next for CoC!