A much needed balance changes update will be dropping soon in Clash Royale, including a nerf for the mega minion! Luckily we don’t have long to wait as the balance change comes live on Wednesday, November 30th. Lets go ahead and list the nerfs and buffs for this balance change.

As always, nerfs are in blue while buffs are in red. 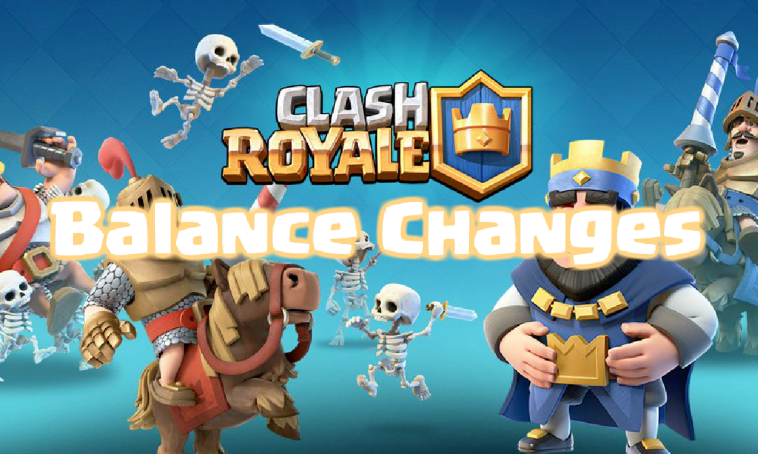 There will be HUGE nerfs coming to probably the two most popular cards in Clash Royale right now, the mega minion and the tombstone. Lets be honest, even those who love the “meta” minion agree that it needs to be nerfed. Finally, the Clash Royale team came through, and the mega minion will be a bit weaker. The tombstone will finally be seen in less decks, which is what it should be. Lava pups is just so that the kings tower can 2 shot them.

The elixir collector, after receiving a huge rework, is getting another rework. Essentially, the elixir collector will get your your elixir back faster, instead of over a long period of time. Poison, which has fallen out of the meta after the slowing was taken away, is getting a huge buff with a 10% damage increase which means some people should favor over the fireball.

So that is all of the balance changes we will be seeing for 11/30/16. I’m looking forward to the mega minion being nerfed; it has been too powerful for too long. Thanks for reading and come back tomorrow for more Clash for Dummies content!