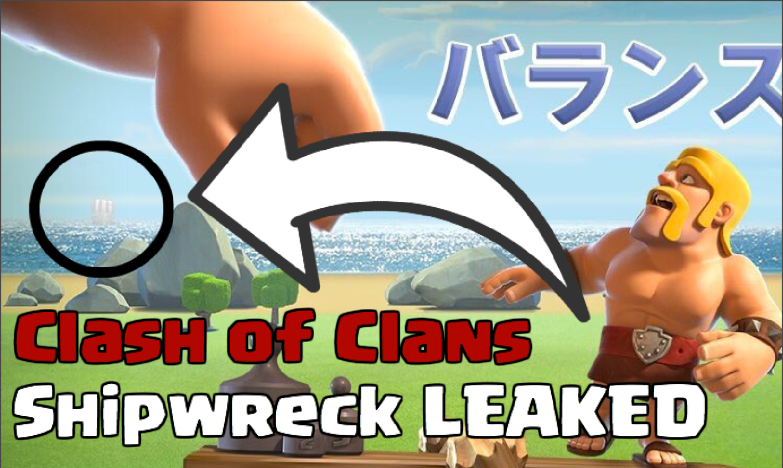 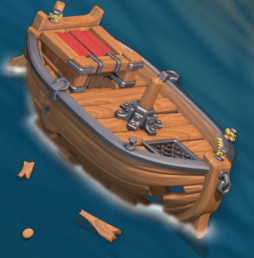 However, it is now March, 3 months after the last Clash of Clans update and we still have no shipwreck. Personally, after the update didn’t include it, I thought that the shipwreck was an incorrect leak, even though everything else from the leak was correct.

So despite all of this, the shipwreck has reemerged today! Right after Clash of Clans announced the March 2017 update, during which they said that a big update will be coming soon, the Japanese Clash of Clans twitter tweeted out this picture: 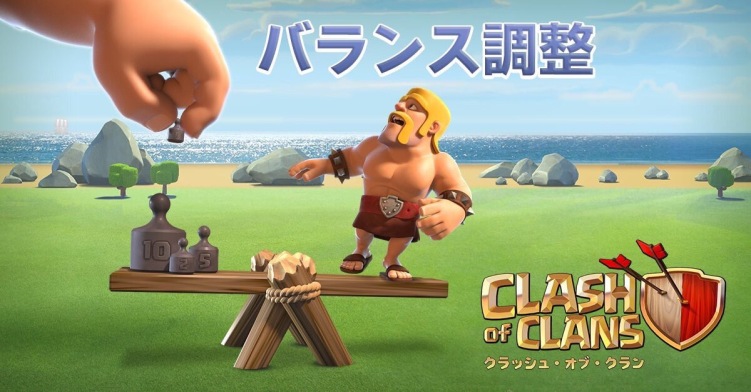 Now I can’t read this at all, but it is a cool graphic. However, all of that means nothing to us. Notice how in the left side there is a mast! That is definitely a ship, and based on the pictures from above, it definitely fits the leak colors. Clash of Clans definitely put that in for a reason, so I think this basically guarantees that we will be seeing the shipwreck in the next BIG update, whether it be March or April.

That’s all I’ve got right now on the shipwreck leak, but if more information surfaces, I’ll have it for you guys! Thanks a ton for reading and comment down below what you think of this leak!