A new card has been leaked in Clash Royale! Whether this is for the May or June update, we have no idea, but there is already the workings of a new update right after the March 2017 update. This new card is called the trap or the hunter, let’s see what its about! 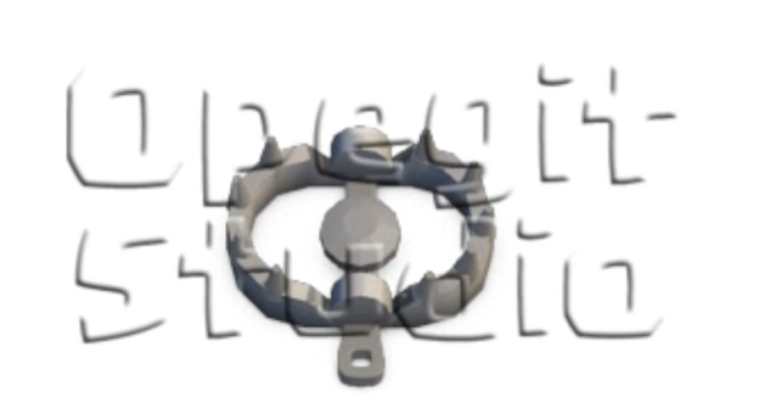 So, Opegit Studio, which has leaked many of the cards in the past updates for Clash Royale leaked this image from the game files from the game.

The in game text of this troop calls it the hunter, but it clearly looks like a trap, kind of like a bear trap which snap their leg closed. So what could this trap do in Clash Royale? Here are some imaginary stats imagined up by Chief Pat.

I think that 4 elixir may be a bit expensive for the ideas behind this new leaked card. Personally, here are some of the leading ideas that I have behind this new card and what it could do.

These are just a few ideas of what this card is, but in reality I have no idea what its specific purpose is. Remember, cards can also change from when they are first announced to when they are implemented in Clash Royale. Also, the trap/hunter hasn’t even been announced yet, so we could see a huge change! Comment down below what you think of this new card and what you think it would do. Thanks a ton for reading and come back soon for more Clash Royale content!