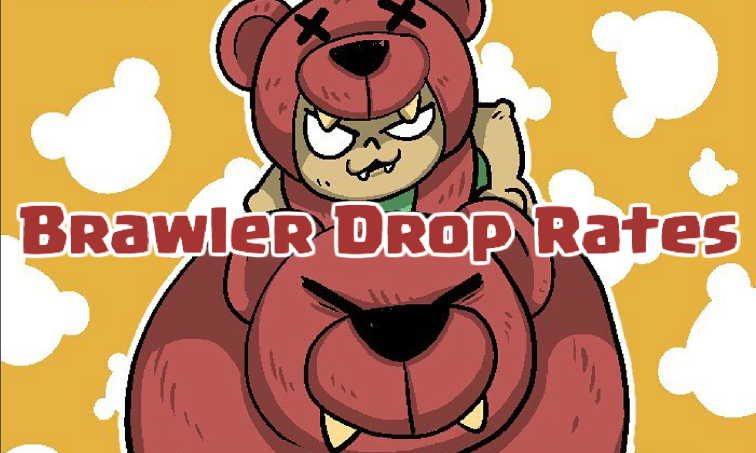 First off, let me tell you guys that there is no set percentages like in Clash Royale. These really are completely random, but by opening A LOT of brawl boxes and recording the results, we can figure out around what the odds are of pulling each type of brawler and elixir. Here are the approximate odds of getting each brawler rarity and elixir type out of a brawl box! 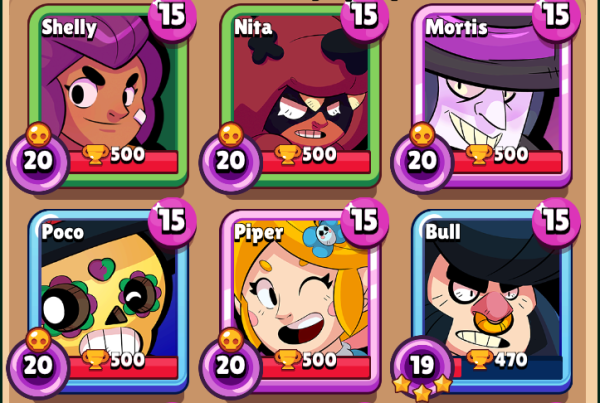 So that is going to wrap it up for our brawler and elixir drop rate guide for Brawl Stars. I hope that this gave you a lot of insight into what you are likely to pull out of each brawl box! Thanks a ton for reading and comment down below if you have ever unlocked a legendary brawler!

One thought on “Brawler and Elixir Drop Rate from Brawl Boxes”