Hey Clashers! Today, I bring a very good update up for Clash of Clans: having your upgrading heroes available during Clan Wars. This needs to be in the next Clash update and I’ll give you some reasons why!

1- Nearly EVERY player wants this update

This is one of the most requested updates for Clash of Clans. Most of the players currently would like their heroes to be available during war attacks. Also, it makes sense: when you are upgrading your P.E.K.K.A.s another level, you can still use them in war attacks. Another good point is that if your heroes are available on your defense, then they should be available on offense as well. 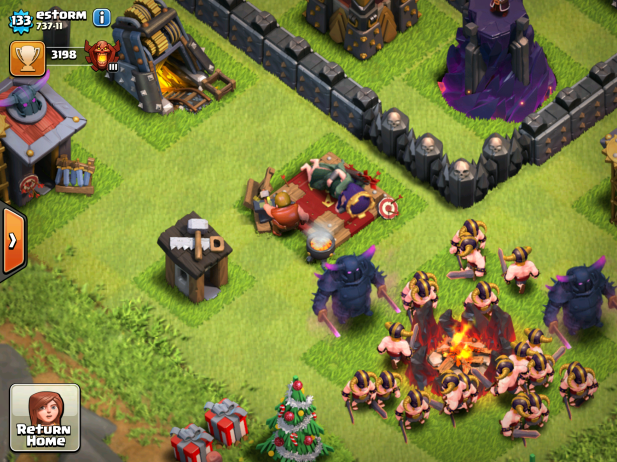 2- Lets you show your true skill

In high level TH9 and TH10 attacks, players depend on their heroes in order to secure the 3 star. Without their heroes, they have to go for the 2 star instead of the 3. Without your heroes for your attack, you can’t see the true skill level of an attacks. When you don’t have your heroes, you can no longer

These strategies strongly depend on heroes to secure the 3 star. GoWiPe you can still use without your heroes but you have no chance of three starring, and even the two star becomes difficult. So if we can ever use our heroes during war; every strategy can be used to its full extent. 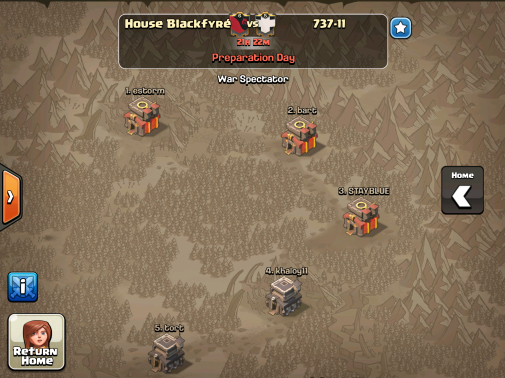 War clans are the ones who are most complaining about not having heroes in war while they are upgrading. The problem that war clans are having deals with the opt-out button. In most high level, strict war clans, if one of our heroes is upgrading, its expected that you opt out of the war during the upgrade time. So this creates small wars (15 v 15, 20 v 20) since so many people have them upgrading.

Therefore, war clans are getting as much XP as they could and they are becoming upset since they can’t level up as fast as they could because so many players are opting out! 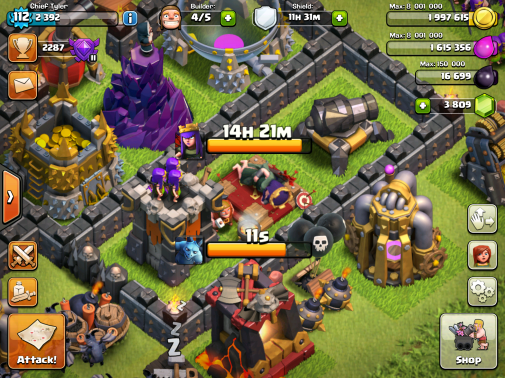 So those are the reasons I believe that heroes should be available during wars. If you can think of another reason, make sure to comment it below! Also be sure to subscribe to us on YouTube: https://www.youtube.com/channel/UCNo3IxCrp34erbCRLmG8HIA

2 thoughts on “Clash of Clans Heroes in War While Upgrading!”