The Clash of Clans October 2016 update is now live in Clash of Clans, with the bomb tower, quick train, huge nerfs, and friendly wars! It is an awesome update, so make sure to log on and get some new upgrades done! 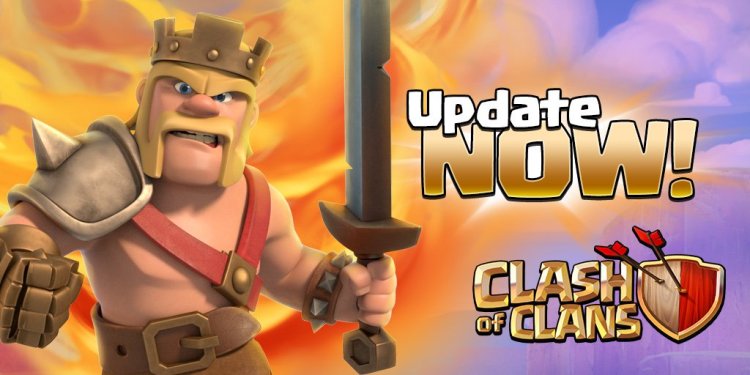 Challenge other Clans to friendly Clan War face-offs. Friendly wars can be as short as one hour and as small as 5v5!

So this update was one of the best in recent memory as of October, but we will have to see how the bomb tower actually changes up the game, either for the better or for the worse. Also, the witch and hog buff could completely change the meta in Clash of Clans right now, and those two troops could possibly become OP. So far I am loving it and I hope that you guys are too! Ill be back tomorrow with some new update content!