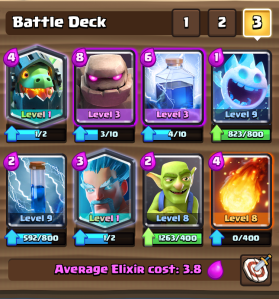 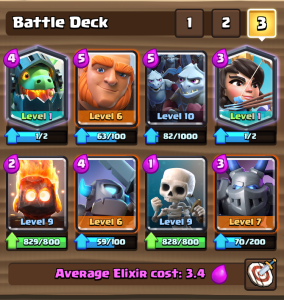 The second tank card is the giant, which can still be used well with the inferno dragon. There are no spells in this deck, requiring the fire spirits, minion horde, and princess to clear any defensive cards for the inferno dragon. The mini-P.E.K.K.A. is also great for making it to the tower as he deals massive damage if connecting a shot. Mostly though, you want to set up with a giant followed up with inferno dragon and 2 support cards to clear away the cards your opponent places down. 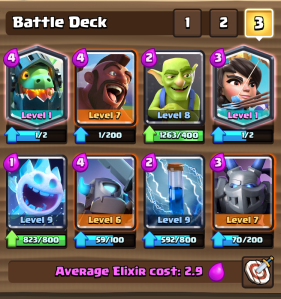 That’s it for the best inferno dragon decks in Clash Royale! Make sure to vote on what card you want to see next in the “Best Decks” series for Clash Royale! Thanks a ton for reading!