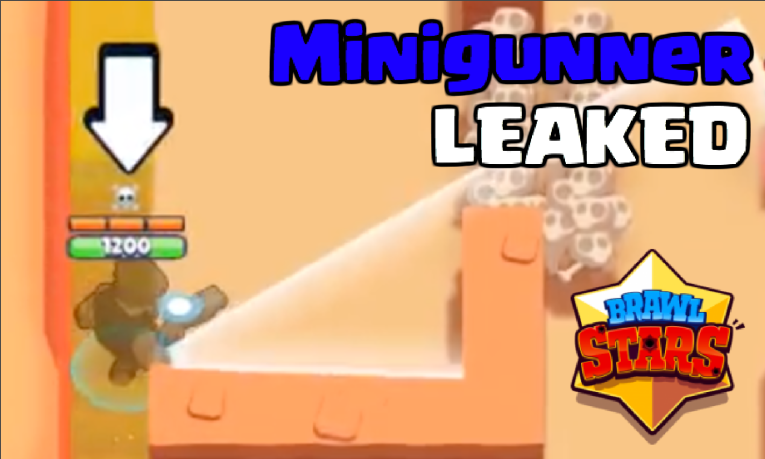 There was a YouTube video released, which you can view here, that showed the Minigunner in action, with actual gameplay from the Showdown event mode. Here’s a quick video in which you can see the leaked Minigunner gameplay!

He looks a lot like Bull and has the exact same health as Bull too. You could basically call him the Minigunner Bull’s ranged twin brother! Here are the Minigunner’s basic stats like rarity and health:

So it appears that the Minigunner will become one of the best brawlers for Showdown, due to his high health and his ranged ability. Here are some pictures of the MInigunner in action, along with the range size for his minigun! 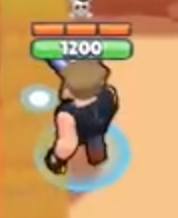 The minigunner as viewed during gameplay 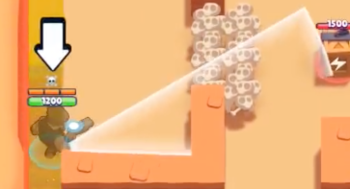 The minigunner’s range during Showdown

Of course, one of the features of all the brawlers in Brawl Stars is their special ability! Now it is kind of unclear exactly what the Minigunner’s is, but he drops a safe looking object that will heal anyone who walks by (on your team). So that means we will have another healing character in Brawl Stars, along with Poco. 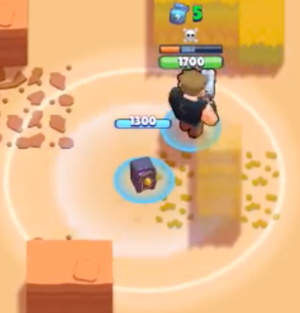 So that’s about all we have on the new Minigunner right now. I personally think that this new brawler looks super cool and I cannot wait to see how powerful he is if this leak is true. Anyways, let’s cross our fingers for a Brawl Stars update with global release and Android release! Leave a comment down below on what you think of this new Minigunner and how he will fit into the Brawl Stars meta.