The Clash Royale October 2017 update, or the Epic Quests update, is finally released in Clash Royale, bring quests, touchdown mode, gold and gem rush, and new challenges to the game. This update is massive, so here are the full update release notes, detailing every feature that is added into Clash Royale in October! 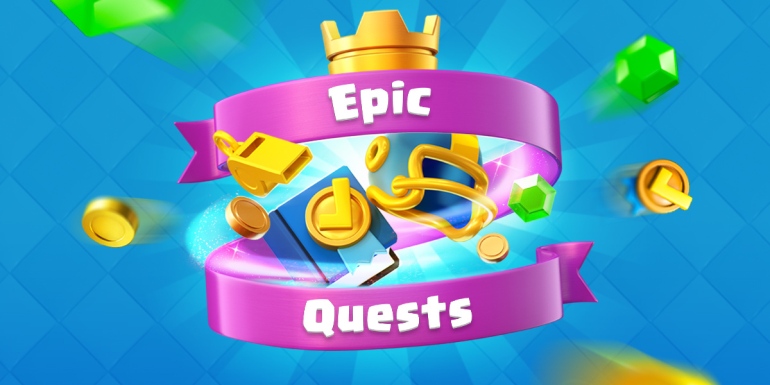 That is EVERYTHING we will be seeing in Clash Royale after the October (epic quests) update! There are a ton of few features and I sure can’t wait to try them out. We will also be seeing new cards at some point, probably after the skeleton barrel is released. Thanks for reading and go have some fun playing with the brand new update!