Brawl Stars had another balance changes update, just days after having a previous update for balancing! These changes are meant to be looked at more as usage in events as opposed to win rate with these cards…. Check out the balance changes below! 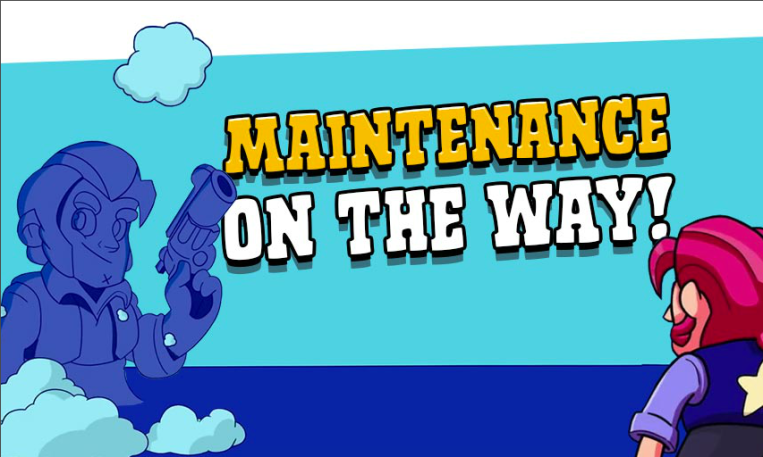 Decreasing her damage should make her a bit weaker and more manageable. We also felt that her Super was too devastating for an escape, and this should reign it in a bit.

We found that Crow lacked great finishing power after his targets were poisoned. This buff makes Crow’s knives more deadly each time they hit.

We think giving him more firepower and a faster deploy time will make him more fun to use.

Beefing up his firepower should make Barley more viable in every game mode. His bottles felt a bit too slow before and now they are much punchier.

Colt was a little bit overshadowed by Ricochet and we think these changes give his main attack a bit more punch (and his ego a little boost!)

Giving Bull a slight increase in his reload speed will keep his attack a bit slower than Shelly’s.

So those are the full balance change update notes for this August 11th, 2017 balance change in Brawl Stars! Personally, I feel like these changes are A LOT better than the last ones that Brawl Stars released, focusing more on what characters needed to be changed as opposed to just looking at data. Thanks for reading and comment below what you think of this latest balance changes update!