Clan Badge
The Clan Badge has been redesigned functionally and visually. With the new Clan Badges, Clans will no longer be able to customize the border of the badge. Your Clan’s XP level will display a predetermined border graphic. 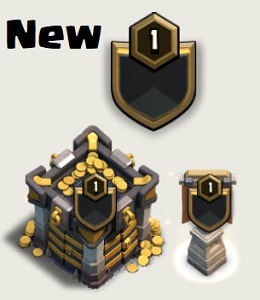 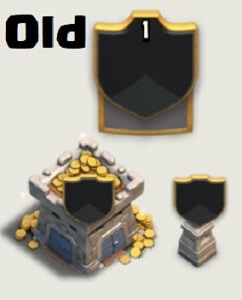 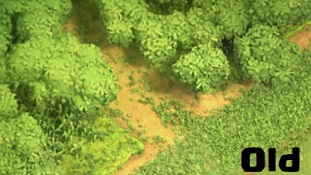 So those are all of the changes that we will be seeing for clans and war in the Clash of Clans October update! I am really excited for this sneak peek; I think they have some great changes in the works here. Thanks for reading and comment what you think is the best change in this sneak peek!