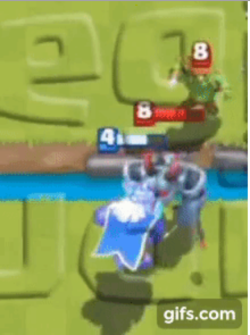 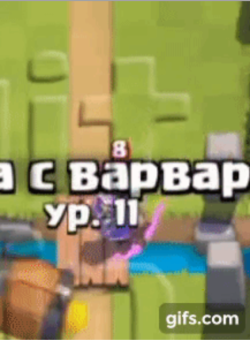 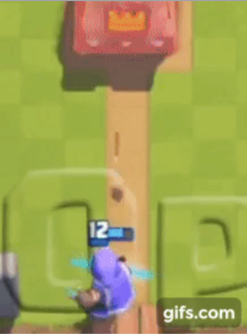 So those are the three new cards we will be seeing very soon in Clash Royale. I’m really excited for these new cards, especially the barbarian barrel. That’s all I have today, stay tuned for more leaks in the future! Thanks for reading and comment below which new troop you are most excited for!