I just noticed today that giants are now unlocked when you upgrade your barracks to level 3, instead of the traditional level 4. Goblins, which use to be the third troop unlocked got pushed back to the fourth. This change might have been made in the latest update or the recent maintenance break. 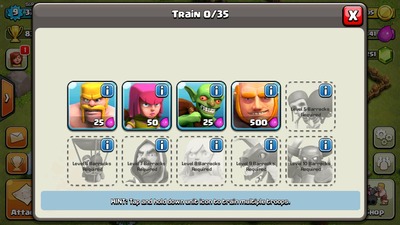 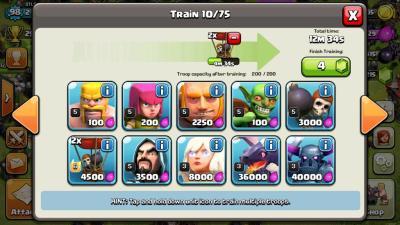 Possible Reasons for the Change

-Level 7 Troops: In the latest update, Supercell released level 7 giants into the game. There were already level 7 barbarians and archers, but not level 7 goblins. They might have wanted the troops with the level 7 upgrade available to be in order with troops that can only be upgraded to level 7 behind it.

-Giants are More Essential: When you are a low level player, giants are a lot more valuable than goblins. Supercell might have appealed to this and realized it would help newer players more if giants were able to be trained before goblins.

Tell me what your ideas are in the comment section. If you haven’t entered our free gems contest for a free $25 Gift Card, click here. Clash on!

One thought on “Giants Now Unlocked at Level 3 Barracks; Goblins at Level 4”