Wow, a whole bunch of updates were released today! These include a new Dark Spell factory, a level FIVE dragon, and TWO air sweepers for the June Update. Ill take you through each of these updates and tell you what each entitles.

Yes, there is finally going to be a DARK SPELL FACTORY! In Galadon’s video detailing the level 5 dragon, this building was “accidentally” revealed during the sneak peek: 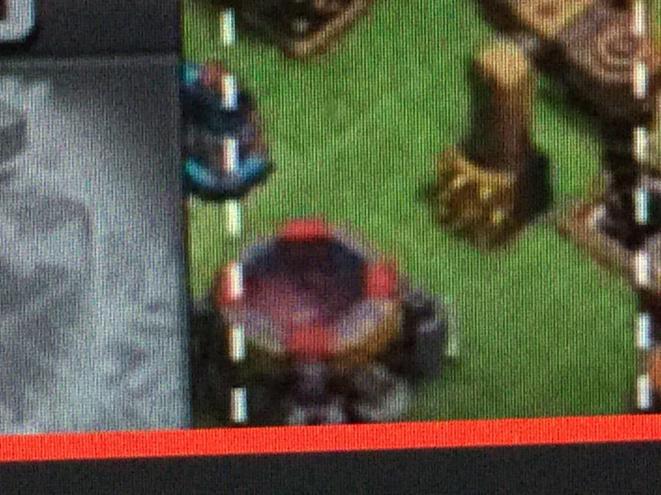 So obviously, this is a completely new building, never seem before! But it resembles a spell factory, so one could only assume that this will be a dark spell factory! Now, what spells could this train? There is an unlimited number of options including a lure spell, a fire spell, or even defensive spells! Only time will tell!

Now, this was the original sneak peek released by Clash of Clans. This is meant to revive dragon attacks at the higher levels. Its also a counter against the second air sweeper that will be added in the June Update. Now they specifically said it would be released at Town Hall 10, so no TH11 for this one. However, Town Hall 11 could be definitely released this update! (stay tuned).

Yes, the air attacks will be nerfed even more in the June Update! There will now be 2 air sweepers in the game! Clash of Clans didn’t say what TH level this second one will be unlocked at, but it could be at Town Hall 11. Once again, stay tuned about all these TH11 rumors!

So the first day of sneak peeks brought us quite a lot of features! Some were released “accidentally”, but we can already see that this is going to be a MAJOR update! Right now, everything seems to be pointing at a Town Hall 11! Keep checking back here to see the latest rumors, updates, and sneak peeks!