The May 2016 update is finally out in Clash of Clans! With it we will be seeing the new baby dragon and new miner troops along with the new spells, the skeleton spell and the clone spell! This is a super sick update and you should definitely log on and enjoy it!

But first lets take a look at the May 2016 update release notes:

Much of the balancing this update is coming in the form of new levels and smaller tweaks.

In Town Hall 11, air armies have dwindled in popularity. These new levels should help revitalize high-level air armies while helping to defend against the ground rush.

Bowlers just didn’t seem to be providing enough value for an 8 housing space unit, and the bulky size made him a tough fit in a well-rounded army.

New Spring Trap levels with minor capacity increases will help catch additional units from time to time. They might even catch an extra Valkyrie! 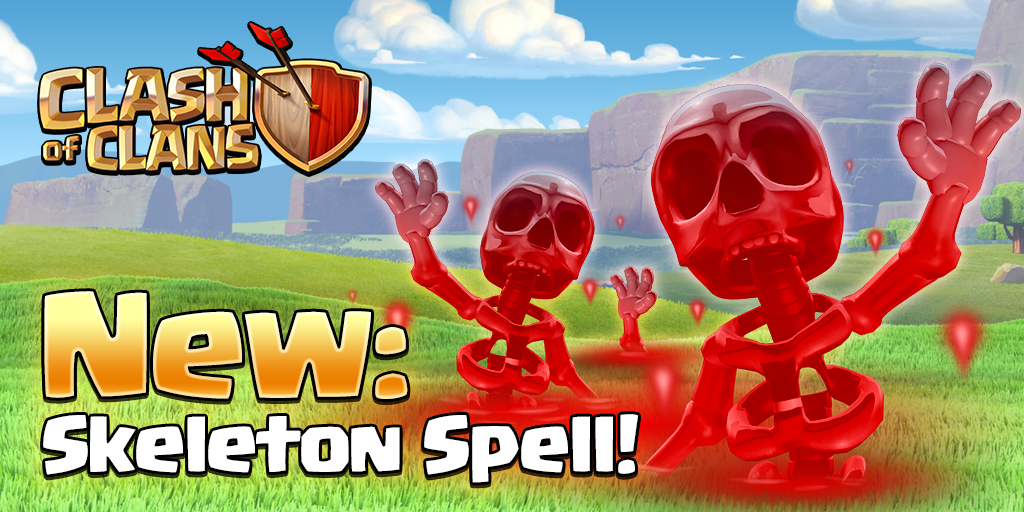 Available at Town Hall 9, the Skeleton Spell allows you to summon an army of Skeletons anywhere on the battlefield!
2) New Elixir Spell 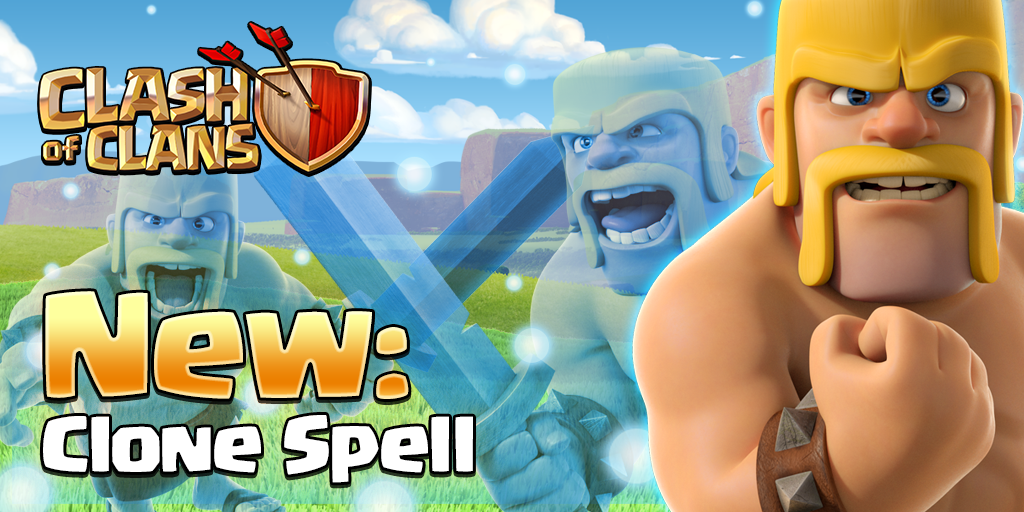 Turn this spell into a pop-up army! Clone Spells create a circle of spawning that creates limited-lifetime copies of troops that enter. It will only spawn up to a maximum housing space of troops.
Available at Town Hall 10. 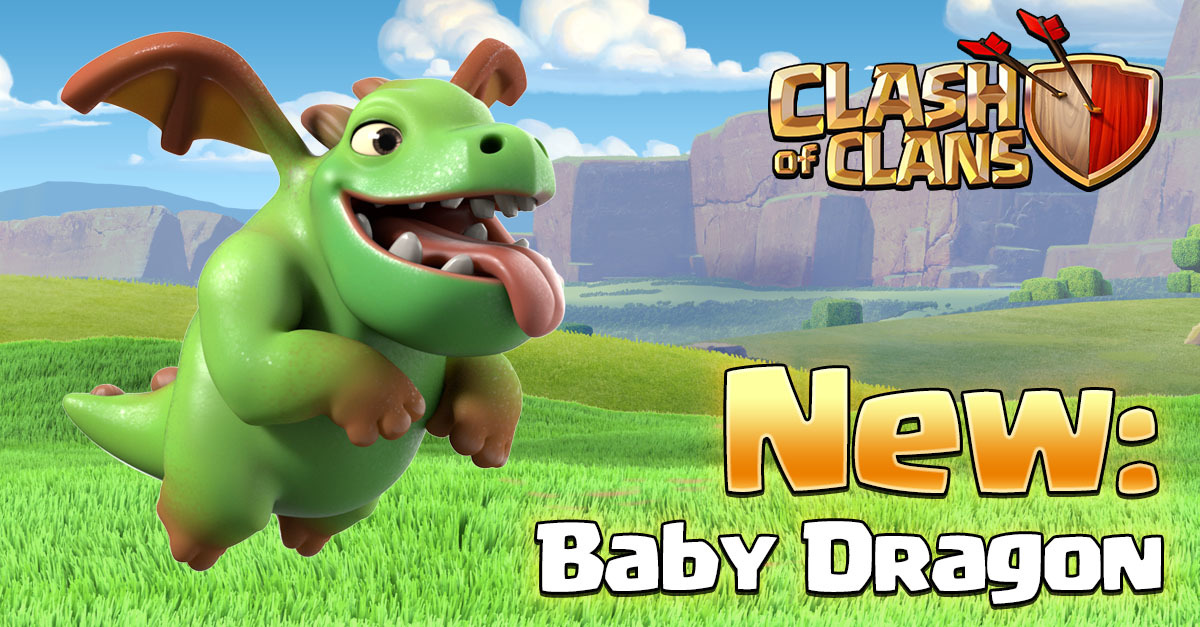 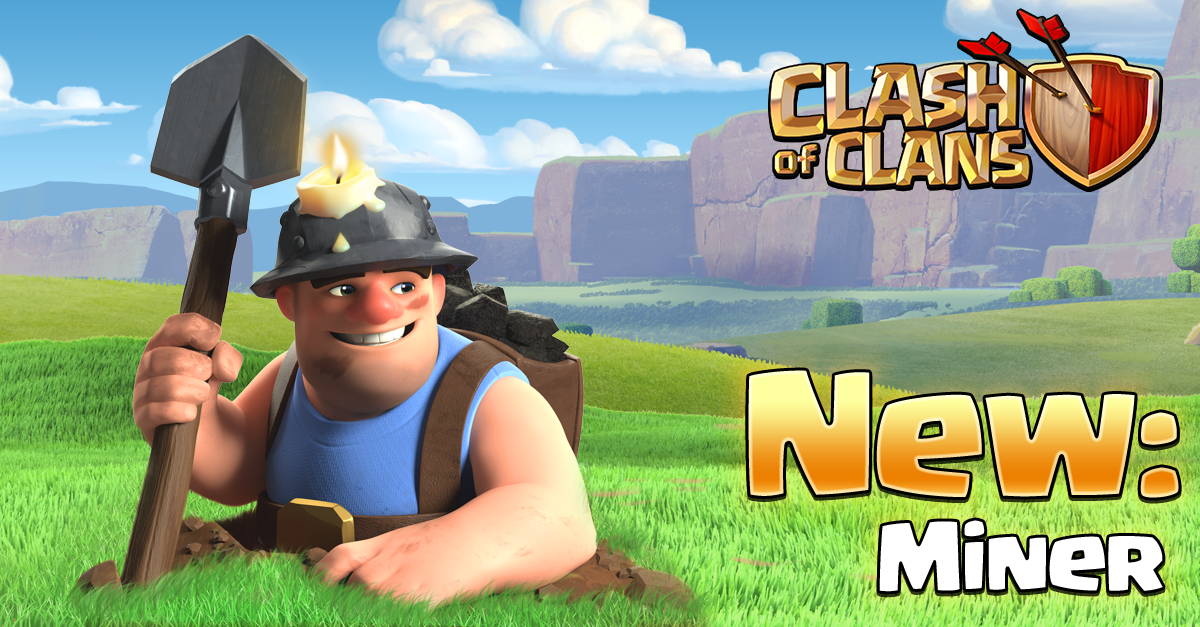 Meet the Miner! This sneaky shoveler burrows underground, passes beneath walls and pops up right next to his target! Unlocks at Town Hall 10.

So that is basically major update that Clash of Clans added to the game. There are also smaller things such as new sound effects and a new look to clan and global chat. Make sure to check it all out! Come back soon to see more articles regarding the update!