How to Build a Double Elixir Challenge Deck

You also want high elixir cost support units to back up your tank. The mirror might be a good option for building decks. For defense, you NEED the inferno tower in order to stop these massive elixir pushes that will be coming from your opponent.

Now that we’ve gone over how to build double elixir challenge decks, along with some key cards, lets go ahead and get into some of the best decks to use for this challenge.

*All decks should be at least 4.0 average elixir cost* 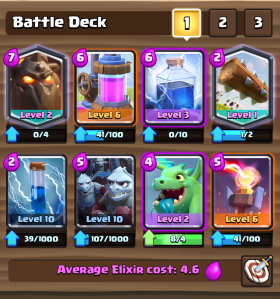 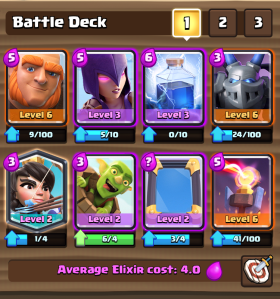 That’s all we have today on the best Clash Royale double elixir challenge decks! Good luck competing in the special event, which should start in just a few hours! Make sure to check back soon for more Clash Royale content soon.