3 new cards have been leaked in Clash Royale, including a mini sparky and a trapper. These new cards are presumably the cards that were added into the game during the Clash Royale October update, that haven’t been released yet. Here’s everything we know about the new mini sparky and trapper. 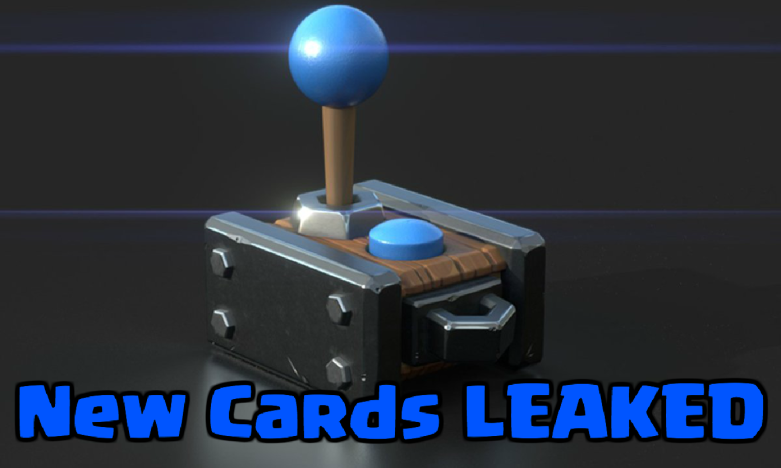 On the App Store, the Clash Royale app has the title “Play with New Powerful Cards”, showing cards that aren’t even released in Clash Royale yet. Here’s a screenshot of the leak.

Now clearly these cards aren’t in Clash Royale yet, with the closest looking to them being sparky and the musketeer. Here’s what I think that each of one of the new cards will be able to do!

Mini-Sparky: The first card is definitely related to sparky in some way. It appears much smaller than sparky, which probably indicates a cheaper cost and not as much damage. Because the tesla is pointed up, I’m willing to be that this mini-sparky will be able to target air troops (maybe only air troops?!). My final guess is that it will be a 3-4 elixir epic card.

Huntsman: The much larger card appears to have the same abilities as the musketeer, holding almost the exact same gun. However, it has two barrels, so I think that the new huntsman will have electro-wizard like shooting, being able to target two troops at once. I’m thinking a 5 elixir common/rare card.

So that leak appeared on the App Store, showing us two of the cards that will definitely be coming soon in Clash Royale. Not long after this leak, Clash Royale tweeted this, confirming that new cards will be heading our way soon!

Now, this looks like something completely different than the other two cards already leaked. If it were to be one, I would think that it would go along with the mini-sparky, maybe being an RC sparky? The picture Clash Royale tweeted definitely looks like a remote control of some sort, with unknown capabilities.

So this is all guesswork right now,  but Apple Store clearly leaked two new cards that will be coming in Clash Royale soon. Also, this new card tweeted by Clash Royale is probably the third new card from the October update! Thanks for reading and comment your speculation below!