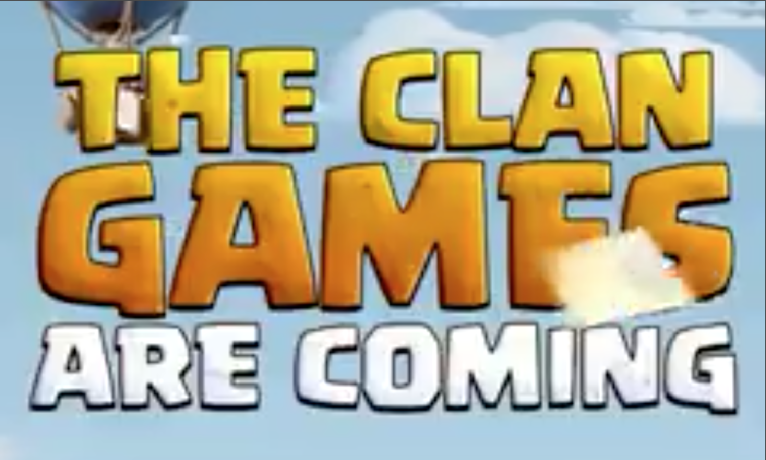 The December update for Clash of Clans was supposed to be coming up pretty soon, but out of nowhere, Clash of Clans dropped this sneak peek about clan games. In their tweet, they said absolutely nothing except for the video. Here’s the tweet announcing the clan games!

Again, we have absolutely no clue what the clan games could be, since there is no other information out there about this new update. Personally, I think that it might be sort of like clan tournaments, either clan vs. clan or within your own clan. Chances are that it deals with the home village though, as much of the December update is supposed to be focused on the original part of Clash of Clans.

It will only be a couple days until it is announced what clan games are as this is the first sneak peek for the December 2017 update! I’m super excited for sneak peeks and can’t wait to see what else Clash of Clans adds in this update. Thanks for reading and comment below what you think clan games could be!