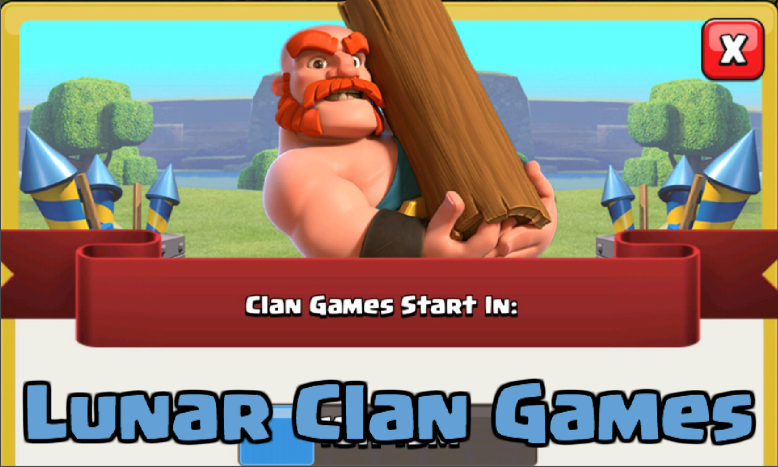 These Lunar Clan Games are the best clan games in Clash of Clans so far because they offer a magic item potion or book at every single tier you unlock. And, at the eighth tier, you can unlock the famous Book of Everything for the first time! Here’s the reward tiers for the Lunar Games!

Those are all the reward tiers for these Lunar Games. I’m really excited and I hope that you guys can get to Tier Eight and get the Book of Everything. Thanks for reading and comment below what tier your clan is shooting for in these clan games!