In the newest Clash Royale update, in September 2016 most likely, we will be seeing a brand new rework of tournaments. Tournament mode right now pretty much sucks, it is nearly impossible to join a tournament, so when the first sneak peeks for the September update drop, look for a new rework to tournaments to be among it. Lets talk about what Clash Royale needs to fix about tournaments.

Being Able to Join a Tourney

As almost all of you know, it is nearly impossible to join a tournament right now. When the tournament update first came out, it wasn’t THAT hard to join, though it was difficult. However, there were a lot of tournaments then because of the 500 gem reward. Now, no one wants to start a tournament for 500 gems, so there is barely any tournaments to join. It is a major problem that Clash Royale needs to update, probably by having Supercell run tournaments or by fixing the next problem.

*Note* For 1.5 million views, we will be hosting a tournament! Follow us on twitter to find out details.

Cheaper tournament costs are a must if the tournament system in Clash Royale is to survive. Right now, it costs 250,00 gems to make the biggest tournament, which is around $1,767 US. That is insane for the casual player. Tournament costs should be cut into a tenth of what it did cost, meaning the top tourney would cost 176 dollars. Of course, prizes would have to be lowered too, but it’s better to have a small prize versus not even being able to try and get that prize. 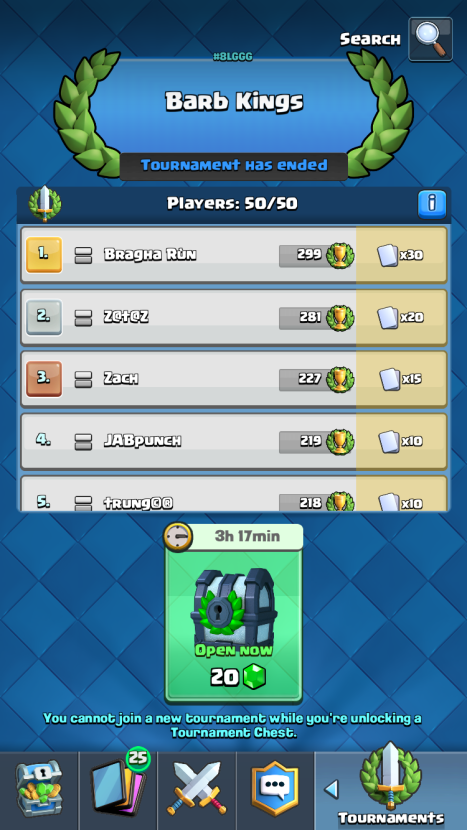 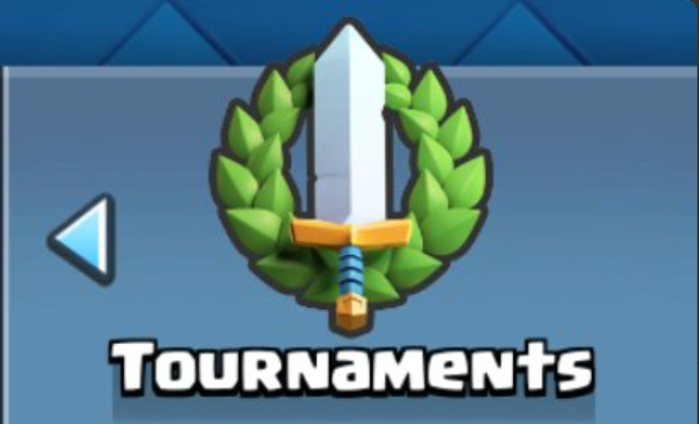 Win trading in Clash Royale tournaments, unlike cheating, is a very big deal right now in the game. Two players who know each other or are in the same clan will join the same tournament and win trade back and forth since trophies are heavily inflated in tournaments. It ends up that they are far ahead of the competition and they will easily take 1-2 in the tournament. 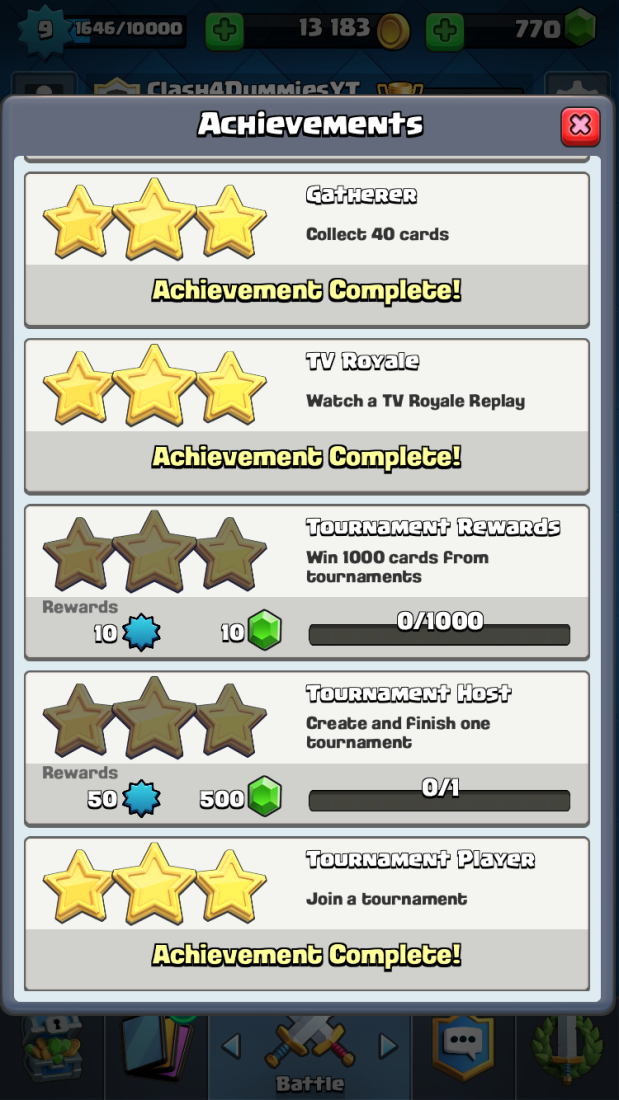 So that is basically everything Clash Royale will have to fix in this September 2016 update if they want tournaments to be an overall success. We will see once the sneak peeks start rolling in… stay tuned!