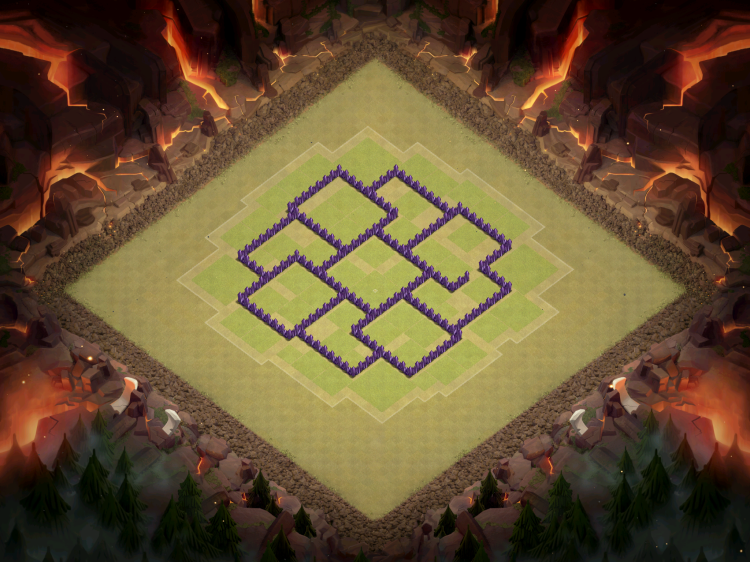 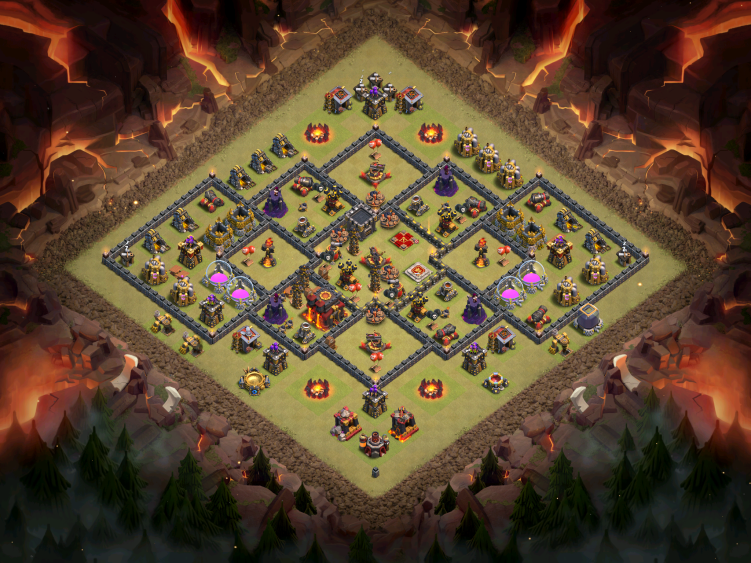 So those are going to be your best Clash of Clans war bases for TH7, TH8, TH9, and TH10 for September 2016! Try one of these out and help your clan win some wars on the defensive front. I’ll try to be coming out with a new “best bases” article every month as new strategies form and change. Thanks for reading!