Clash of Clans just had a balancing update and Brawl Stars is going to follow down the same path today! Lots of brawlers are being buffed, to compete with some of the more powerful ones like El Primo and Brawley. Also, star player calculation is being adjusted while gold is being reduced :(. 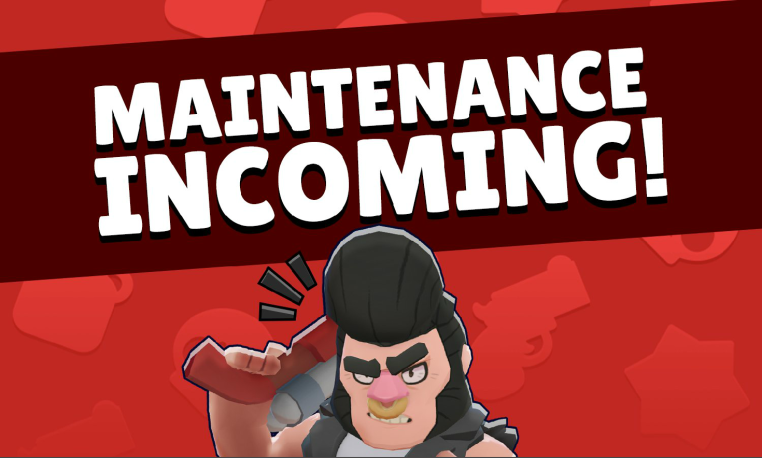 Ricochet – Shoots one additional bullet with the main attack.

Brawler rank up gold reward changed from 20 to 10 gold.

So that is the complete update for June for Brawl Stars! Kind of a lame first update, especially with gold being reduced, but I guess that is what the Brawl Stars team thought was for the best. I also don’t really like that Jessie and Nita’s special abilities no longer get a health decay. But it is what it is and hopefully for the better of the game! Thanks for reading and comment down below what you think of this update for Brawl Stars!

One thought on “June 2017 Balancing Update for Brawl Stars”