Yes, you read that right…we are implementing a second Crusher, the bane of Barbarians and Giants. Furthermore, in correspondence to the Builder Hall’s increased level, all defenses, traps, and walls can now be upgraded to Level 6.  The only exception to this is the Spring Trap, which can be upgraded to Level 4.

The Witch’s nocturnal sibling, the Night Witch is available once you upgrade your Builder Barracks to Level 8.  Though there are some similarities between the Witch and the Night Witch, there are a few differences that make her stand out as well.  Check out these abilities:

The Night Witch is a great way to take out those pesky Crushers, which is why we’re introducing the Night Witch’s bane: The Roaster 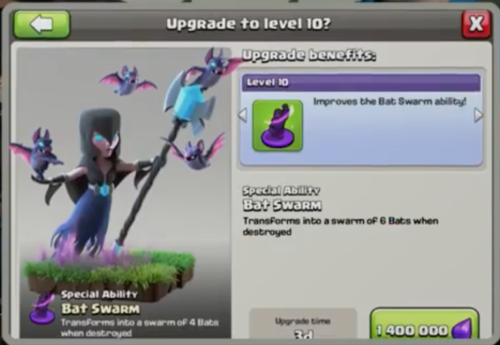 We couldn’t add a cool offensive unit without coming up with a way to defend against it.  The Roaster is a great solution against the Night Witch.  It is a flame-spitting defensive building that will bathe your foes in scalding plasma with the following details: 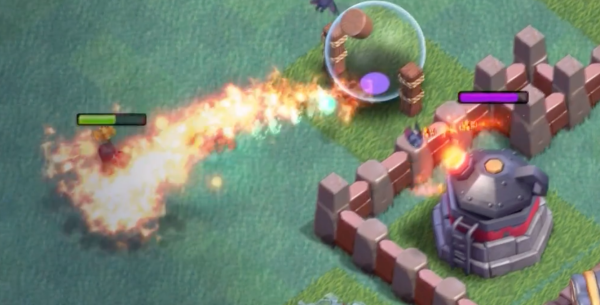 One thought on “Builder Hall 6 Update to Clash of Clans!”