The Clash of Clans March update had three main parts to it: Builder Hall 8, the trader, and new magic items and clan games. Here’s everything that will be new for this update! 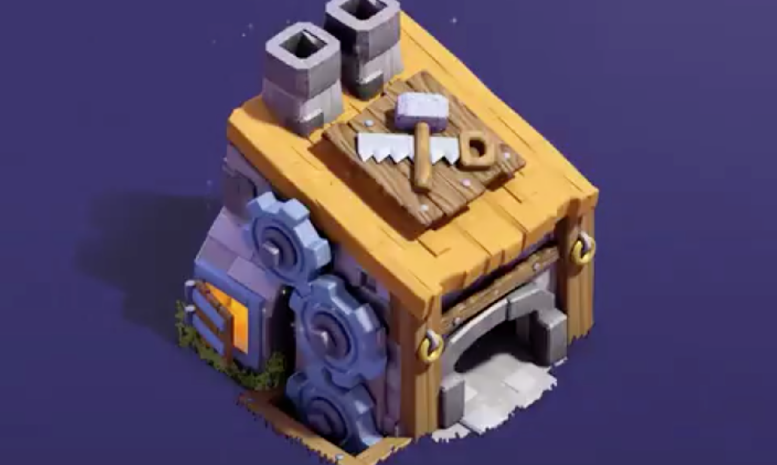 That is everything that has been added in Clash of Clans for the March 2018 update. This update brings some great changes to the game, so have fun grinding out BH8 and doing more clan games! Thanks for reading and comment below what you think about this March update!

One thought on “Clash of Clans March 2018 Update Release Notes”