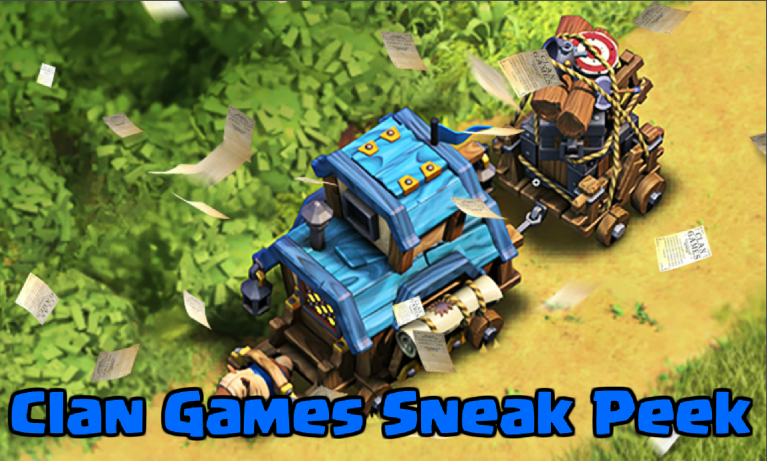 There are going to be 6 new clan games added in the CoC October update. Four of these new clan games involve destroying buildings and walls, while the other two are about collecting stars. Here are the new 6 games being added in Clash of Clans.

Some troops are also getting decreased training costs. The troops that will be cheaper to train after the October update are wall breakers, golems, baby dragons, witches, and bowlers.

This should be all of the quality of life changes coming to Clash of Clans in the October 2018 update. I really hope that we start to see some real sneak peeks soon, as Halloween is going to becoming up in just a few weeks. Thanks for reading and comment below what you think about these changes!