2018 is over for both Clash of Clans and Clash Royale, with some fabulous updates for both games. That means it is that time of year again to do our yearly predictions of what new updates we will see in both Supercell games throughout 2019. We will be guessing what new updates and features CoC and CR will have in the 2019 year, recapping what we got correct last year for 2018.

Last year, we made 10 predictions early in 2018 on what was going to be coming in Clash of Clans and Clash Royale. You can view that article HERE. 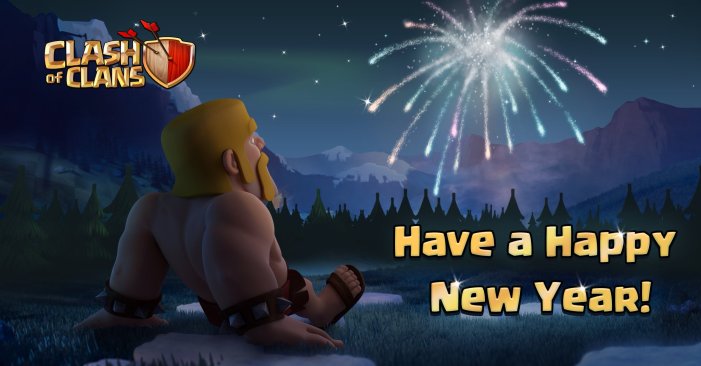 In our predictions, we ended up getting 6/10 of our update predictions correct, with 3 coming from Clash of Clans, 2 coming in Clash Royale, and Brawl Stars having 1! Here are the predictions that we got right for 2018:

Here’s what we were incorrect about in our update predictions in Clash of Clans and Clash Royale!

With 69 emotes already in Clash Royale in a few short months, it seems almost impossible that Clash Royale won’t reach over 100 emotes in 2019. Most likely, most different cards will end up getting emotes, with the popular cards like goblins, princess, etc. ending up with almost 20 each. What emotes do you most want to see in 2019?

Right now, Clash Royale is sitting at 90 cards. In the last year, Clash Royale released a total of 10 different cards. However, they have stated that their goal is to release a new card every 4 weeks, which means 13 new cards over the course of 2019. We already know that some sort of goblin card is coming soon, so hopefully 9 more will follow! 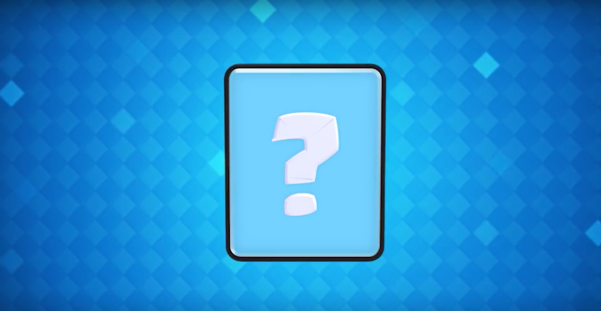 As I predicted in 2018, I really think that a new hero rarity is inevitable in 2019. Clash Royale has hinted at having a new rarity or having heroes in the game multiple times throughout last year, so I think that in the next 365 days, we will see them finally added into the game. These should include barbarian king, archer queen, and grand warden at the very least! 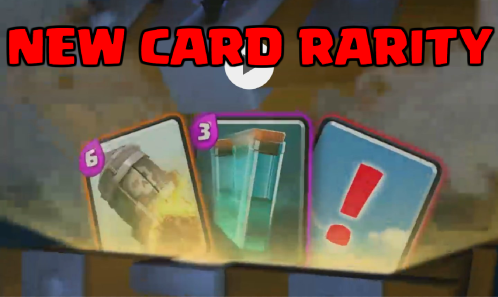 One basic, yet extremely rewarding update would be to add live ladder spectating into Clash Royale. Since the top players in global tournaments can be viewed live, it is clear that the technology is there to allow this. I really think that a lot of players would utilize this for entertainment and to simply get better at the game by learning from the best.

A New One Elixir Card

Right now, there are only two one elixir cards in the game. These two cards, the ice spirit and skeletons are two of the most valuable cards in Clash Royale. I really think that one of the new cards that Clash Royale adds in 2019 is going to be a one elixir card, though I have no clue what it could be. I’d like to see a cheap flying unit, maybe two lava pups! 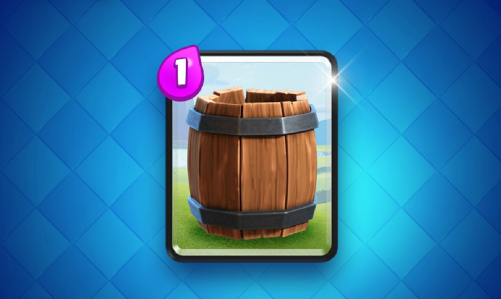 With Builder Hall 8 finally releasing in March 2018, there is no way that Clash of Clans isn’t going to add a new Builder Hall level for almost 2 years. So for all of you that have already maxed out Builder Hall 8, be prepared for a new level to come, probably in the summer update that comes around June or so.

Some Sort of End Game 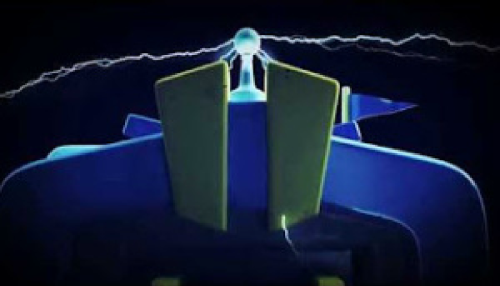 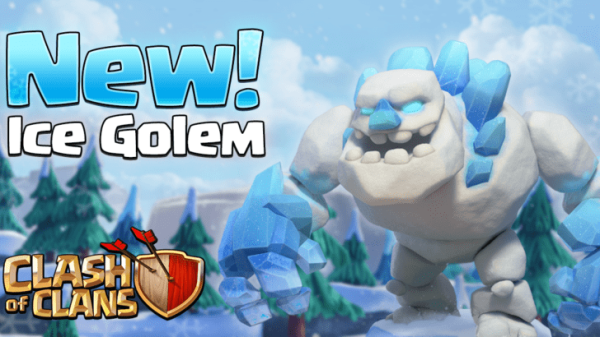 Right now, the heroes in Clash of Clans are unlocked at TH7, TH9, and TH11. While it might seem that the next hero would be unlocked at TH13, I think that Town Hall 13 is so far off in the future that the Clash of Clans team would be inclined to add in a new hero for Town Hall 12. If I had to guess, I’d say a new hero would be either a flying or splash hero.

And finally, while Clash of Clans has definitely started down this road, I think that they will finally announced monthly balance changes for the home village and possibly Builder Base troops. Clash Royale has already implemented this, and it seems to be working pretty well so far. Having a diverse and changing meta will definitely help the game. 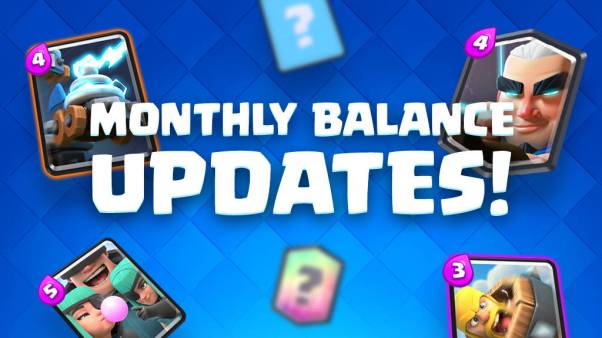