First off, you should watch this update video, which will explain season challenges a lot better than I ever can in writing. The team also gives the release date of the April update as April 1st! 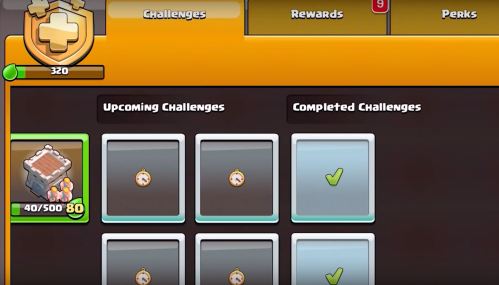 From completing these challenges, you get challenge points, which add to lead you into different tiers of rewards at the end of the season. There will be two different reward tiers, gold and silver, with gold being paid and silver being free for everyone. Of course, the rewards for the gold tier will be much, much, MUCH stronger than for silver tier. 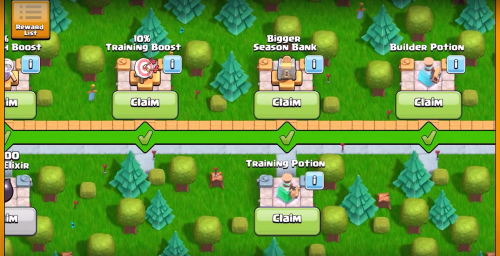 The more points that you earn, the further you will progress along each path, unlocking more rewards as you gain more points. Through the silver tier, you will only receive magic items and resources, while in the gold tier you can have different types of boosts (training time, builder boost, etc.) and increases to your season bank as well! But what, what is the season bank??

The season bank is going to be a new way to gain resources. Any loot that you gain from an attack will be matched in your season bank. For example, if you raid 200k gold from a battle, 200k gold will appear in the season bank. 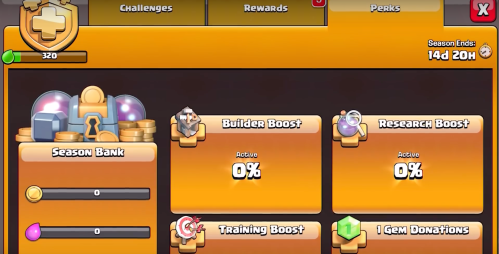 One final perk in season games, though only for the gold tier, are HERO SKINS! You can unlock a new hero skin every season as long as you complete all of the tiers in that season. The first hero skin will be for the barbarian king, called the gladiator king. 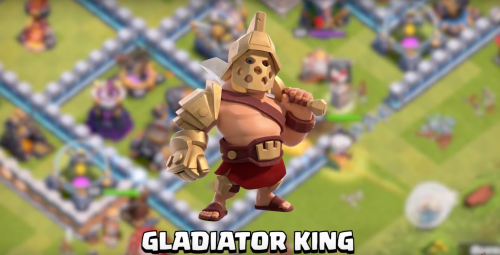 That’s basically it for the season challenges part of the April 2019 update in Clash of Clans. The team is also adding some balance changes, but season challenges is the main section of the update. I’m a bit disappointed in this pay-to-win system, but at least we will have some more rewards coming. Thanks for reading and comment below what you think of season challenges in CoC!