The newest update in Brawl Stars has been announced, with a new brawler named 8-Bit and a whole bunch of new skins coming. This update will be dropping soon in August 2019. Here’s everything that is coming in the August 2019 Brawl Stars update.

The newest brawler is named 8-Bit and will be unlocked on the trophy road at 6,000 trophies. 8-Bit is going to be an arcade machine that shoots a laser, which looks similar to Colt in gameplay. 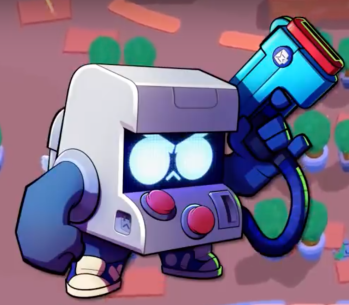 8-Bit is going to be a very tanky brawler but, in order to counter that, will be the slowest brawler in the game. You might be wondering what 8-Bit’s super is and I think it will be one of the best supers in Brawl Stars.

8-Bit will spawn a turret, which acts as a damage amplifier for both you and any teammates you have in the game. This sounds super powerful, and we will have to wait and see the damage increase percentage. 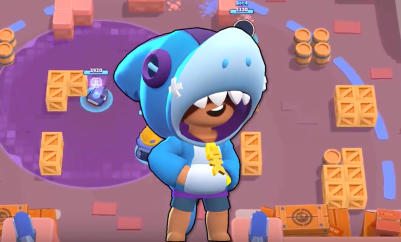 Next up is a skin for the new brawler 8-Bit. This will be called 8-Bit Classic and also cost gems. 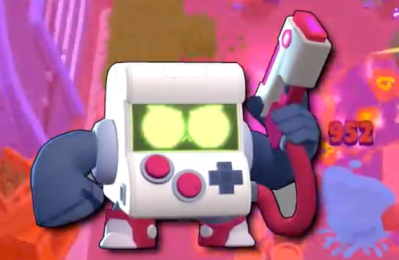 The final two skins are for Piper and Tara and don’t have names revealed yet. These are the two skins that will cost star points in order to buy.

This is a small update, but it is an amazing one after the Brawl Stars team returned from summer break. A new brawler is always awesome to see, and the new skins look like a lot of fun. Thanks for reading and comment below what you think about the August 2019 update!