The Brawl Stars January 2020 update is live in game right now, bringing with it a new brawler named Mr. P, a new gamemode named Hot Zone, and many more skins. Here’s everything that was added in the January (Lunar New Year) update to Brawl Stars! 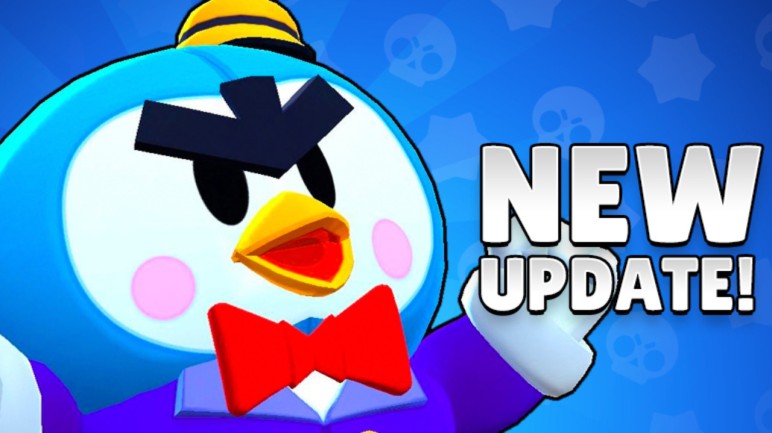 NEW BRAWLER – MR. P – Mr. P is a disgruntled luggage handler who angrily hurls suitcases at his opponents. His Super calls robotic porters to help him.

This update is honestly one of the best that Brawl Stars has ever put out. The new Brawler screens are absolutely ridiculous and make the game look much better. Also Mr. P and the new gamemode are so much fun to play with! Thank you guys so much for reading and comment below what you like most about the new update!