So as we all know, it has been over a year and a half since Town Hall 11 has been released in the December 2015 update in Clash of Clans. This is about the same length of time between the TH10 and TH11 updates, so history points towards a Town Hall 12 coming in an update very soon. Anyways, besides history of updates, let’s get to the facts that actually show the images of Town Hall 12 being leaked!

Throughout the whole Clashiversary event, the builder has been switching around, from the barbarian to the giant to the witch and finally to the wizard. Clash of Clans put out this teaser video about who would be the next builder, with some very suspicious artwork in the background!

There are three images within this video that point towards Town Hall 12 coming in the next update. Let’s go over all 3 of them in detail! 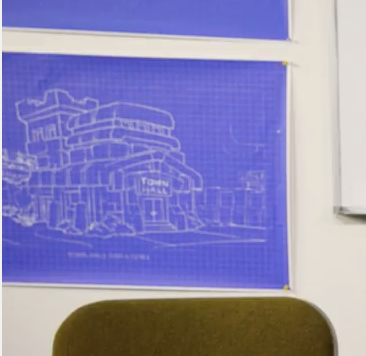 The first hint that we have here is the Town Hall 12 blueprint. To begin with, we don’t have any Town Hall that looks like this, meaning that it has to be a new one. Also, a blueprint indicates that the design is still in progress and is still a while from being implemented, just like how TH12 would be in Clash of Clans.

Second, we have the most clear indication that Town Hall 12 will be coming out in Clash of Clans. This picture in the video is quite clearly a Town Hall and it is accompanied by a sticky note on it that states “UPGRADE?”. Obviously, this means that Clash of Clans can take the current Town Hall level 11 and upgrade up to level 12 in an update! 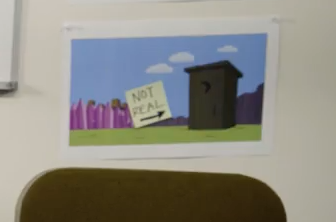 Last, but not least, we have the biggest piece of hidden information in the Town Hall 12 leak. This is a picture of a double floor builder hut, something that is definitely “NOT REAL” as the picture says. The interesting part is, it doesn’t say that the two pictures of the Town Hall are not real, leaving us to guess about their factuality.

Remember, this is all speculation; Clash of Clans has said absolutely nothing about Town Hall 12 coming out now or in the future at any time. However, some hidden images in that video make it seem as if TH12 will be coming, and very soon. Thanks for reading and let me know what you think about this Town Hall 12 leak!