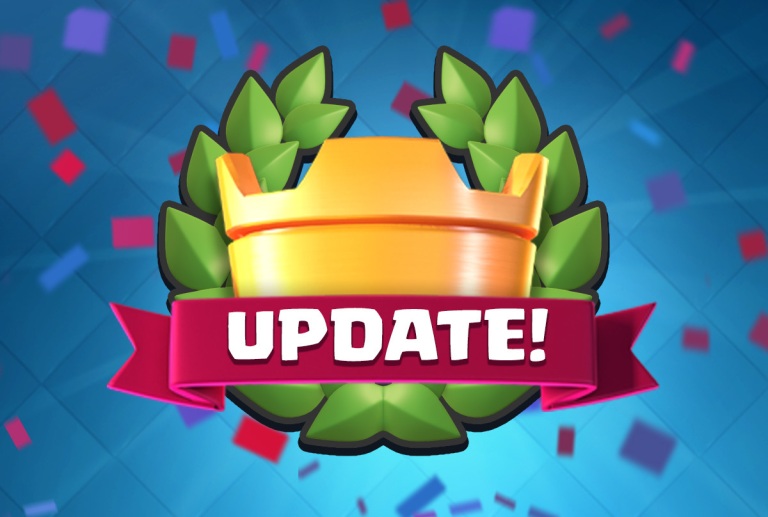 So as I mentioned above, all of this data for the leak was taken out of the game code for Clash Royale. Therefore, it isn’t entirely clear what everything in this update is; rather we have game code that tells the basics of what is coming. However, here is what we can figure out from the game code, along with the help already given by the developers in the Q&A.

This shows that we should be having quests in Clash Royale quite often since no update will have to come for there to be new quests.

Because of the minimum level, we know that quests are going to be sort of like tournaments with a “level 8” minimum so that those advanced in the game are the only ones to play.

This basically guarantees that we will be seeing tons of quests roll through Clash Royale after the October update; hopefully many different quests a day.

So if you are able to complete a quest, you will be receiving gold as your primary reward. This is great and probably implemented by the developer team because of the many complaints about gold shortage. Hopefully, for some special quests, there will be chest and gem rewards instead of gold.

Remember, this was all taken from the game code so it can be a little hard to understand. However, this gives an overview that we will be seeing many different types of quests, ranging from winning with a certain deck to collecting a certain amount of chests.

What I’m guessing this means is that you can lose a quest. This probably happens when you don’t complete it fully or it is a limited quest where you only have so many chances.

What this is saying is that the new gamemodes we will be getting in the October update were originally intended just for quests, but evolved into their own separate gamemodes.

This is awesome! 1v1 will be fun for hard play while you can relax a bit when playing this new mode in 2v2.

So apparently, this new gamemode will have waves of troops coming your way and you’ll have to defend and try to counterpush. For example, the CPU could send 10 balloons at you and you’d have to try and counter to win.

That is all of the leaked information that we have right now, but hopefully there will be more surfacing later on as we draw closer to October and the October update! I am VERY excited for quests and this mysterious new gamemode and I hope that you guys are too. Thanks for reading and comment below what you think of this leaked October update for Clash Royale!