So first off, in a wave of changes to buff TH11 offense, we will be seeing the level 7 golem along with a level 6 valkyrie. We don’t know the stats of these new troops yet, but HP and DPS are both being increased. These will both be getting new looks with their new levels. 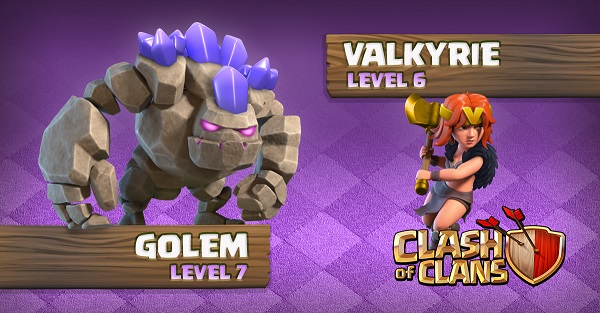 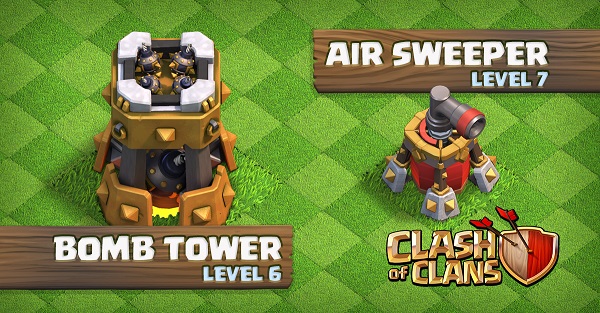 In addition to these new troop levels, Town Hall 11 players will be able to upgrade 25 more walls to level 12, making the grand total of level 12 walls up to 100.