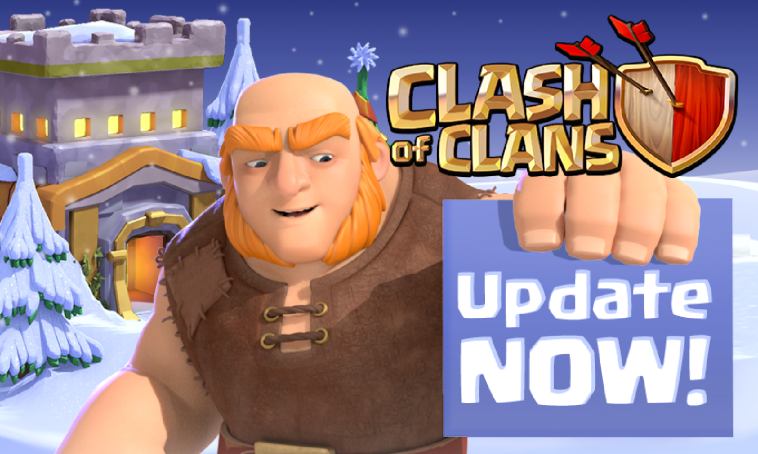 Let’s go ahead and go through each one of his 7 points and say what it means for the update and for Clash of Clans as a whole.

That’s all we’ve got so far on the December 2017 update for Clash of Clans, but as the update draws nearer, there will be more leaks and information regarding it, so stay tuned! Thanks for reading and comment below what you think the “q” update could be!