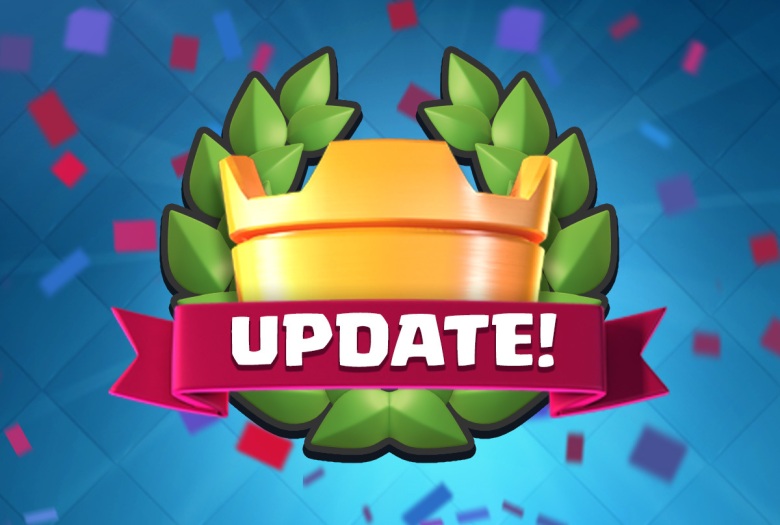 As we all know, the April update is drawing very close, with an expected release date sometime next week! As the update draws closer, there are more and more leaks that are appearing as some of the update content gets implemented into the game.

Someone on Reddit datamined the game files for the Atlantis Base arena, as shown by the pictures below! 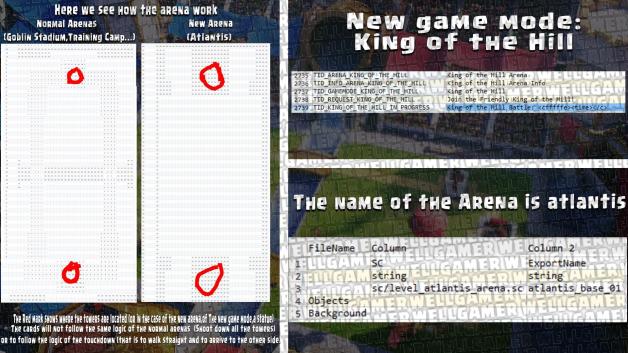 Fake arenas are often leaked in Clash Royale, but this arena definitely makes sense for being a new one added in the April update. As I mentioned above, Clash Royale keeps referencing a boat when asked about this update, which makes perfect sense for this arena.

We don’t know exactly how many trophies you will need for the Atlantis Base arena, but I assume that it must be above the current spot for Legendary Arena. It’s also possible that Atlantis arena could appear at 3700 trophies and push Legendary arena up to 4000 trophies in a complete arena rework.

I think this new arena sounds pretty sick and can’t wait to see it in Clash Royale. The April update is only a few days away now, so hang on tight for this awesome update. I’ll keep you guys updated with any new leaks that come from the April 2018 update. Thanks for reading and comment below what you think about the Atlantis Base arena!

2 thoughts on “New Atlantis Base Arena LEAKED in Clash Royale”